At our upcoming November meeting we will  explore the little-known seabird islands of Atlantic Canada with biologist David Cairns. There is a biological and physical boundary that runs across the Gulf of St. Lawrence, through Cabot Strait, and out to the edge of the continental shelf. “North of this line are rugged coasts, myriad islands, and enormous colonies of puffins, razorbills, and murres,” notes David. Like penguins of the southern hemisphere, these birds are strictly confined to the colder parts of the world ocean.  David will take us on a fascinating virtual tour through some of these seabird islands where we will see the crumbling tombstone of the extinct great auk, the paradise of Yankee eggers, the murre-carpeted slab named for an odour so powerful that it was an official navigation marker in foggy weather, and the largest puffinry in the West Atlantic. The presentation closes with an account of seven unique ways for a seabird biologist to almost, but not quite, get killed. 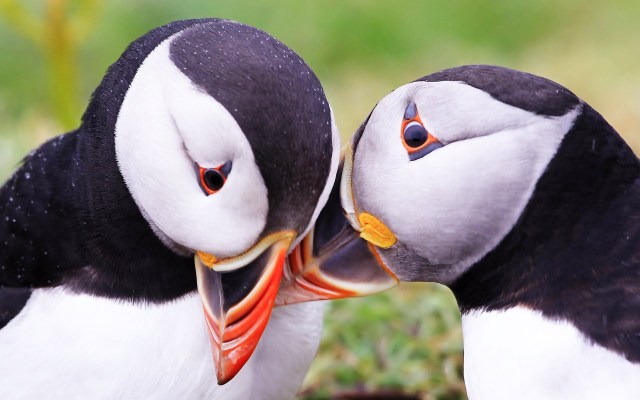 All are welcome to attend Tuesday November 7, 7:30 pm at Beaconsfield, the Carriage House in Charlottetown. Admission is free to the public and refreshments are served.