A cooperative project between Nature PEI, the PEI Museum & Heritage Foundation and the Atlantic Canada Conservation Data Centre has been launched as a Key to Orchidaceae of Prince Edward Island

A total of 32 Orchid species and two hybrids across 12 genera occur on Prince Edward Island. An additional two species that are reported but not confirmed are included in square brackets. An identification key is presented in a simple illustrated form and traditional dichotomous form. The illustrated key below is designed to make identification accessible by providing visual examples of the characters in each couplet. Species accounts are provided with reference to Prince Edward Island and the Maritimes. 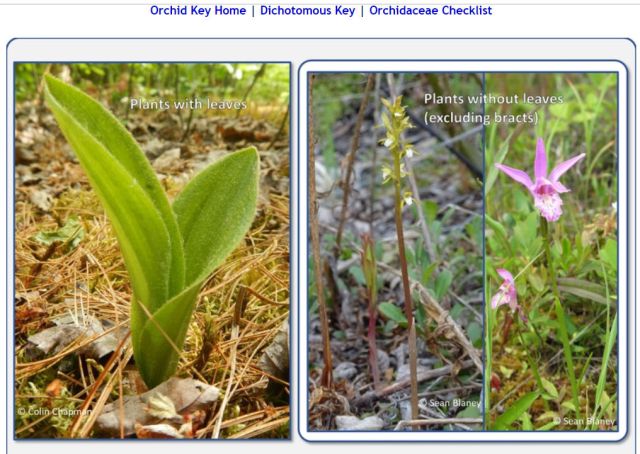 Check it out: Key to Orchidaceae of Prince Edward Island