An autumn nature walk in 1969 on a trail in the Dalvay-Stanhope area of the Prince Edward Island National Park brought together several persons unaware they were about to create a bit of history. Park naturalist Robert Gray was leading the walk. Ruth I. Ross of Charlottetown and her friends Marion and Verna Newson, who were home from Vancouver for a visit, were watching as Mr. Gray pointed at a Cedar Waxwing. Verna Newson exclaimed, “Ruth, you should start a Natural History Society on the Island!” 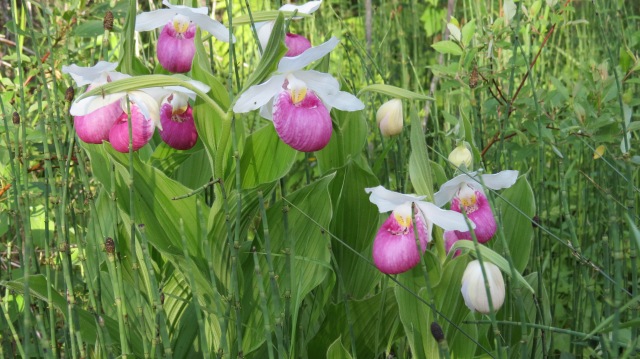 The suggestion for a provincial organization led Ruth to call Thomas M. Lothian, a local biology professor who was a director of the Canadian Audubon Society. After Lothian assured her that it was a good idea, Ruth arranged for a meeting room at the Y.M.C.A. She then put a notice in the newspaper inviting, persons interested in Nature and the out-of-doors to meet in Room “B” at the Y.M.C.A., Prince Street, Charlottetown at 8 p.m. October 23, 1969, for the purpose of reactivating a Natural History Society.

Eighteen persons each paid a membership fee of $1.00. They also agreed to have a nature walk at Cavendish on the morning of November 1, and to plan more meetings.  The Society was officially born.  Its mandate still includes the protection, education, documentation, collaboration, enjoyment of nature on PEI.

In 1972, the Society arranged to hold its meeting in rooms on the 3rd floor of the Sullivan Building. In 1985, the meetings moved to the basement of the Jones Building, and again two years later, this time to the PEI Farm Centre on University Avenue. In the midst of advocating for a provincial museum, and recognizing the combined nature and human history mandate of the PEI Museum and Heritage Foundation, the Society accepted an offer to use the Foundation’s Beaconsfield’s Carriage House to host its meetings.

Nature PEI’s first newsletter was published in 1974.  Now called the Island Naturalist, it educates members and students on Island wildlife and ecology; it also documents nature observations so that researchers can assess changes to animal and plant populations over time.  To allow researchers access to this information, copies of Island Naturalist are on file at the Robertson Library, Confederation Centre Library, the National Library and many school libraries. Digitized back issues are also online.

Over its 50 years, the Society has hosted over 400 public presentations, published two books, a colouring book and assisted with the Field Checklist of Birds of PEI. It led or collaborated on dozens of environmental protection initiatives, initiated Christmas, spring, and autumn bird counts, and led over 200 field education events. Citizen science activities have included collecting and documenting butterflies, spiders, land slugs and snails, flower flies, and other animals and plants.  In 1973, it was a key player in the opening of the Bonshaw Hills Trail.  In 1979, it became one of four organizations with a representative director on the newly created Island Nature Trust.

Throughout this 50th anniversary year, a variety of free events will be held to celebrate nature and highlight the ongoing role Nature PEI plays in citizen science. It will also host a bird identification course, complete writing a history of the past 50 years, and hold a 50th anniversary weekend celebration.

Nature PEI meetings are held on the first Tuesday of the month— except for July, August and September— at the Carriage House at Beaconsfield, with hikes and citizen science events posted at http://www.naturePEI.ca and on its Facebook page.

President Rosemary Curley extends an invitation to anyone keen to learn more about Island nature: “Attending our meetings with top experts and great visual presentations or going on our hikes are a super way to learn more about nature on Prince Edward Island.” 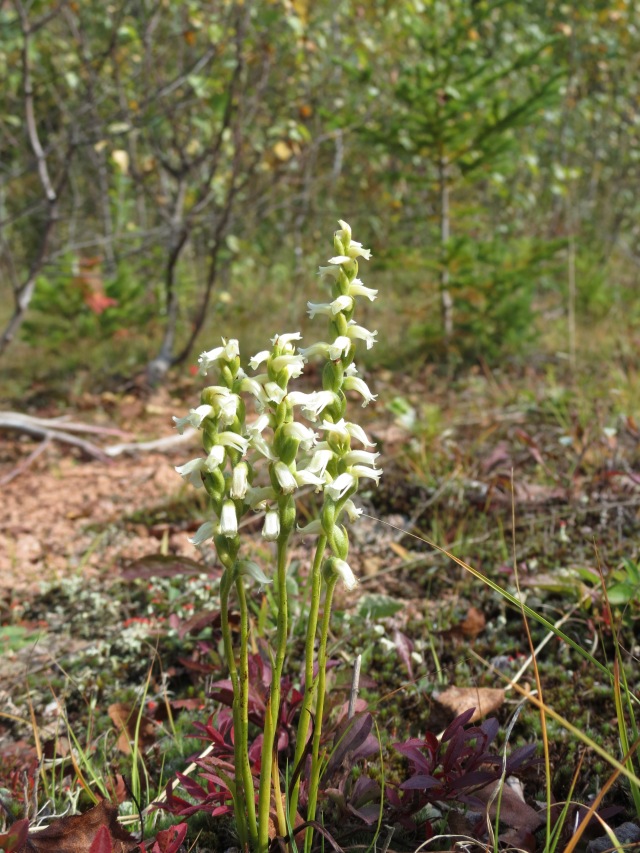